This post was originally written for a couple of bloggers/friends of mine over at
Boricuan Book Worms in celebration of their one year blogaversary and for the release of my latest novel, Wake Up! We're No Longer Dead 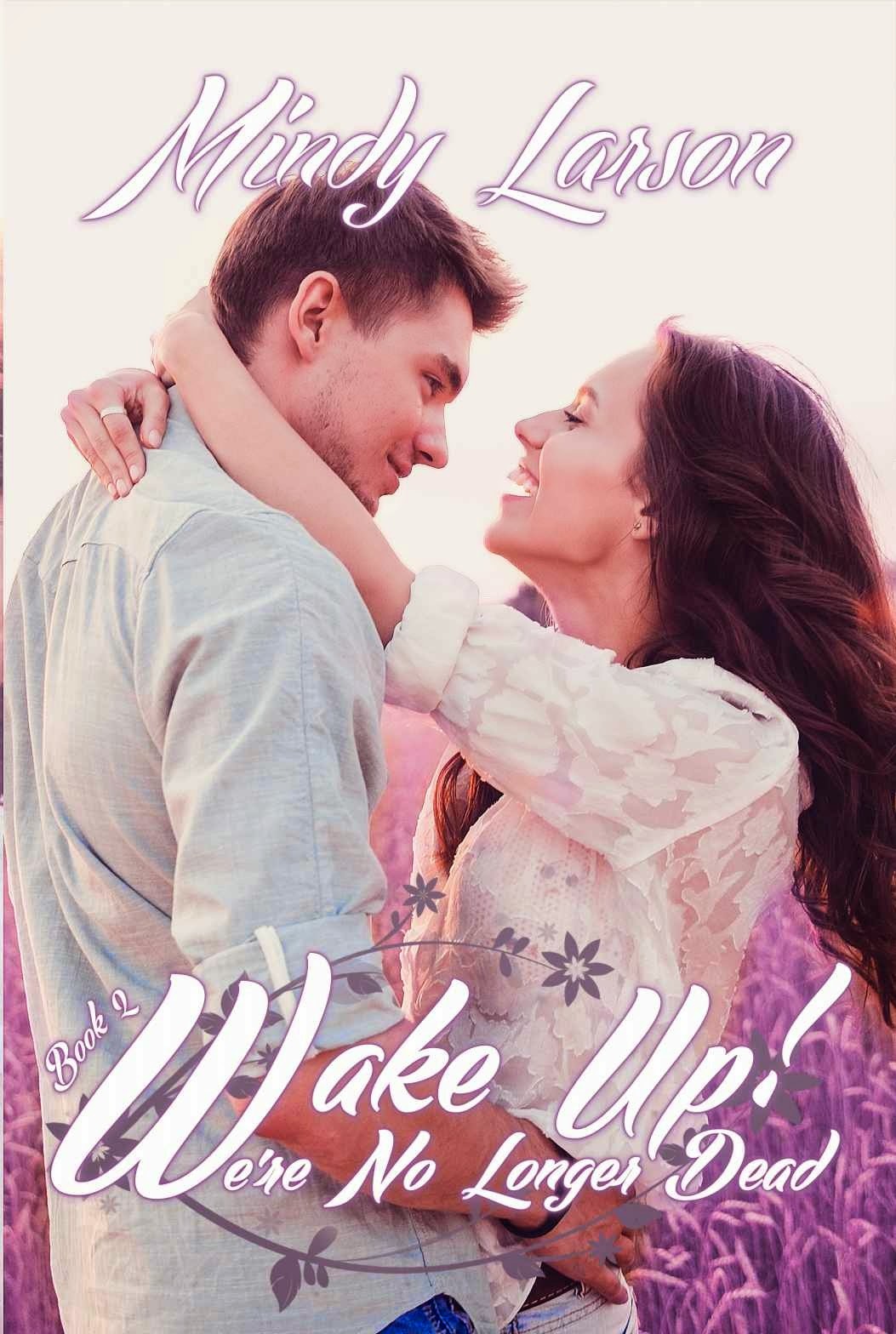 But just in case you missed it,
here you go!

After eight months of pouring my heart into my book, This Morning I Woke Up Dead, I typed the words, The End. The most powerful words I'd ever written. Many emotions overcame me. Joy. Relief. Excitement. I was even a little sad that it was over. I remember, gazing at the words in complete awe. It felt similar to having just had a baby. It took nearly nine months. I fell in love with my book, just as I did with my babies. It was a lot of work. It was painful at times. Knowing my job as as the author was finished, and that I had a responsibility to my beloved characters, Hadley, Dominic, Logan and Emerson, I wanted to share their story with the world. 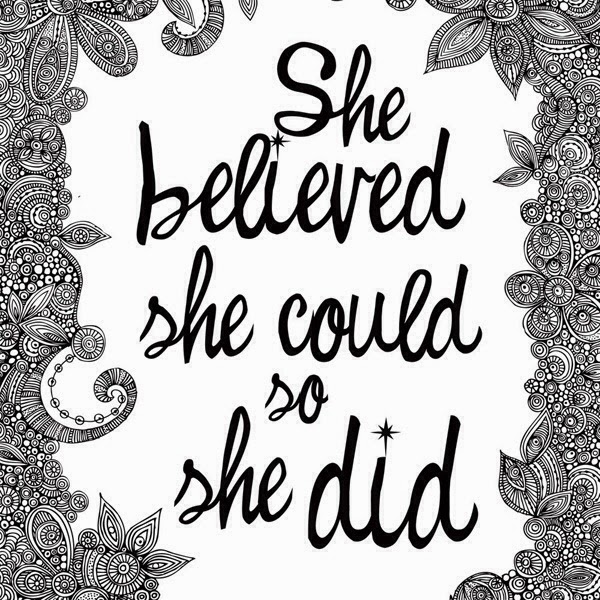 First of all, you need to know one thing about me, one of my flaws is that I'm impatient. This gets me in trouble from time to time. I'd like to think I've gotten better at 'playing the waiting game' as I've gotten older, but I'd also like to think I don't look a day over twenty five either. Anyhow, in March of 2013, and in my haste to get my book 'out there', I self published.  Mistakenly, I never bothered to write a single inquiry letter to an agent or publishing house - until later on and I'll get to that-  but first, back to my adventures in self publishing. Head first, I dived right in! I created an account on createspace.com and they walked me through the process. It was super easy. My nine year old could do it. This is one reason why the business I am in is so difficult to be a part of. Its flooded and hard to shine amongst all the others.


Anyone and everyone can now be a published author.

After I created my account, I uploaded my document and it was approved in about 48 hours. All that was left was to do was hit the submit button. It was live within a day. Wow! My story, my words are now out there for the world to see!

What a shame no one knew.
And that no one cared.

I sold one copy the first day and I'm pretty sure it was to my brother! A week went by. Two weeks. Three. And I had only sold two copies. Two!

Somewhere along the line, I joined lots of groups on Goodreads.com. In hopes of getting others to read and review my book, I posted in numerous forums saying I was seeking reviews and in exchange I would send them a copy of my book. Luckily, my title and the premise of my story stood out and people took notice. I met a lot of great people; readers, bloggers, and other authors. Most of the people I met, I'm still friends with today. From here I did a few book giveaways on Goodreads and gained more exposure. Over 800 people entered to win a signed copy and nearly all of them added it to their reading list. I found out later that it doesn't necessarily mean they will in fact read my book, let alone buy it.

In late April of 2013 I contacted my local radio and news stations and I got spots on their morning shows. If you ever get the chance to be on the news or the radio, I highly recommend it! What a rush! I was also fortunate enough to do a few book signings in my hometown. 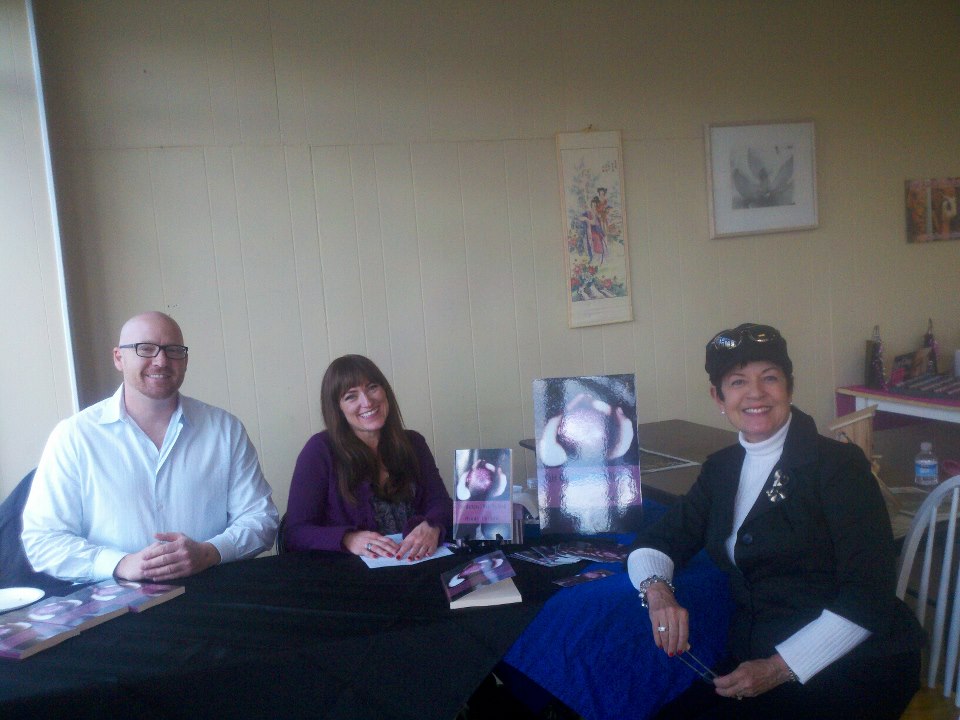 No one really knew who I was. Most didn't care enough to ask. A few were kind enough to stop and chat with me about my book. All the same I had a blast. By this point in the game, I might have sold in upwards to twenty or thirty books.

Besides promoting on my Facebook, Goodreads, twitter, and Pinterest accounts, I was at a loss as to what to do next. I knew I had a good product but what I didn't know was how to get it in the right hands. Not to mention, I was spending more time trying to spread the word than doing what I loved, writing. In the day after my book was finished, I started a sequel but it wasn't getting the attention it deserved. Part of me wanted to throw in the towel. The only thing that kept me going was all the great reviews that kept trickling in. They kept me positive and told me I was on the right path.

Another thing I did in my pursuit to becoming noticed, I participated in a lot of Facebook love fest's; I liked others pages and in return they liked mine. It was fun to see the numbers grow from 200 to over 800 in just a few days. And again, I met a lot of people this way. Readers. Authors. Reviewers. Bloggers. And even publishers! Bingo! There it is.

Things changed for me when I liked a new up and coming publishing company, Lavish Publishing LLC. I remember it was a Saturday afternoon and, for whatever reason, I was feeling gutsy. I sent a private message to Lavish; I told her a little about my book. She was intrigued and messaged me back quickly, saying she was interested and wanted to read it! I sent her a copy of my book that minute and by late Sunday night, she emailed me back. She was in love with my vision and wanted to work with me! Little ole' me. Just a stay at home mom, turned author. The feeling was empowering. Thrilling. Exciting. I had no negative emotions about it at all. This is how I knew I was, once again, on the right path. 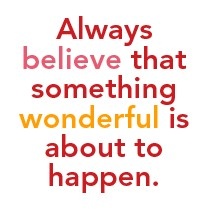 On November 11th 2013 I signed a contract with Lavish Publishing LLC. It felt great to be a signed author and to no longer be going at things alone. Before my book was re-released, changes were made. Things were revamped. I wrote fifty or so extra pages including a new expanded ending, received a beautiful new cover, a profesional press release was written, a book trailer was made, a virtual book tour was in place, and websites and bloggers were contacted. My reviews, number of fans, and networking circle grew.

Do I just sit back and let my publisher do all the work? No. I still do a lot of marketing and networking on my own. But I no longer do it all alone. Michelle and I are a team. She bounces ideas off of me, and always has new things up her sleeve for us to try. The best part is that I have more time to write! Since my first novel was published I've written a prequel and sequel and I'm excited to announce that I just finished the third book! Entitled No One Gets Out Alive coming fall of 2014. It will be my last installment of my Pre-Earth series. I've learned not to worry, and to just do my thing, let things be, and allow things to unfold as they will. My motto is always believe and never give up!
Thanks for reading about my publishing experiences. Best of luck to you and I hope you'll follow your dreams as well! 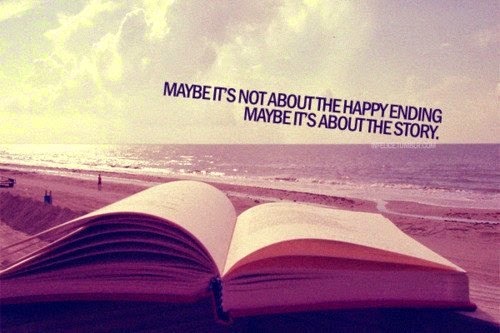