Just Desserts is a buffet of deliciously naughty stories.  These delights are as diverse as the authors who write them.  It is my pleasure to reveal two of the more than twenty contributing authors to Just Desserts-debut, new, multi-published, award-winning and bestselling authors. ENJOY TODAY'S SPECIAL!
Today, we feature one new and multi-published author.  Take a moment to get to know them. 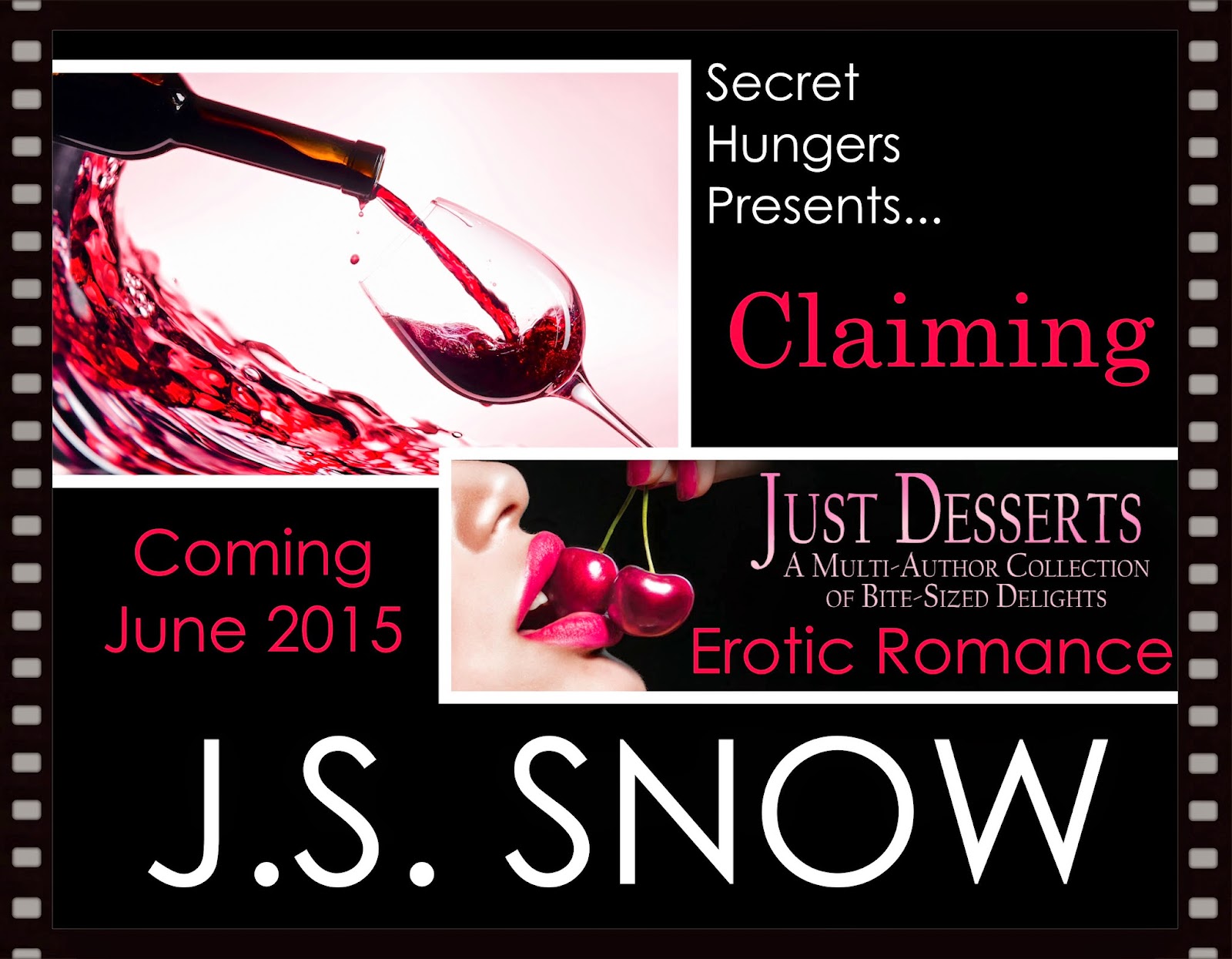 Celebrating the success of his number one New York Times Best Selling work, Will Clayton decides to in style with a mouth watering filet served in the finest five star restaurant, and then
later claiming his woman in the most intimate and ultimate way.

The outgoing and sexual adventurous Jay Hodges is more than willing to sate Will’s craving for her beautiful ass, all the while satisfying cravings of her very own.

J.S. Snow began her literary obsession at the tender age of eleven with the first voluntarily read book Dear God It’s Me Margaret by Judy Blum. Only a few years later her fascination with fictional offerings really took root as she stepped into the mind of one of her hero’s Stephen King through his work Christine.

Now that her fascination with fictional literature has firmly taken root, she is now seriously considering a twelve step program for her e-reader addiction, feeds her fascination of fiction with new literary offerings via her coveted e-reader, has a passion for dark chocolate, sweet tea and Heavy Metal music. She is the proud mother of a downright spectacular daughter (who was head banging in the belly) and lives with the belief that the mind where the imagination lives is a far more entertaining place than TV or movies ever will be.
J.S. Snow currently resides in Central Florida and has been in the administrative office field for twenty eight years.

1. I wanted to be one of the first woman allowed to serve in military combat.
2. I am a tree hugging, save the spotted owl, birkenstock wearing liberal originally from the pacific northwest and will NEVER apologize for that.
3. I revel in the rare moments when I can say, "I finally figured it out."
4. Little kids freak me out, in fact, I don't really like them at all. Glad mine is now twenty-one.
5. I have hundreds of small panic attacks, every, single, day.

In the middle of the Moab desert, in a tent. Why? So when I really let loose, there's no one pounding on the wall asking me to shut the hell up.

Other Works by J.S. 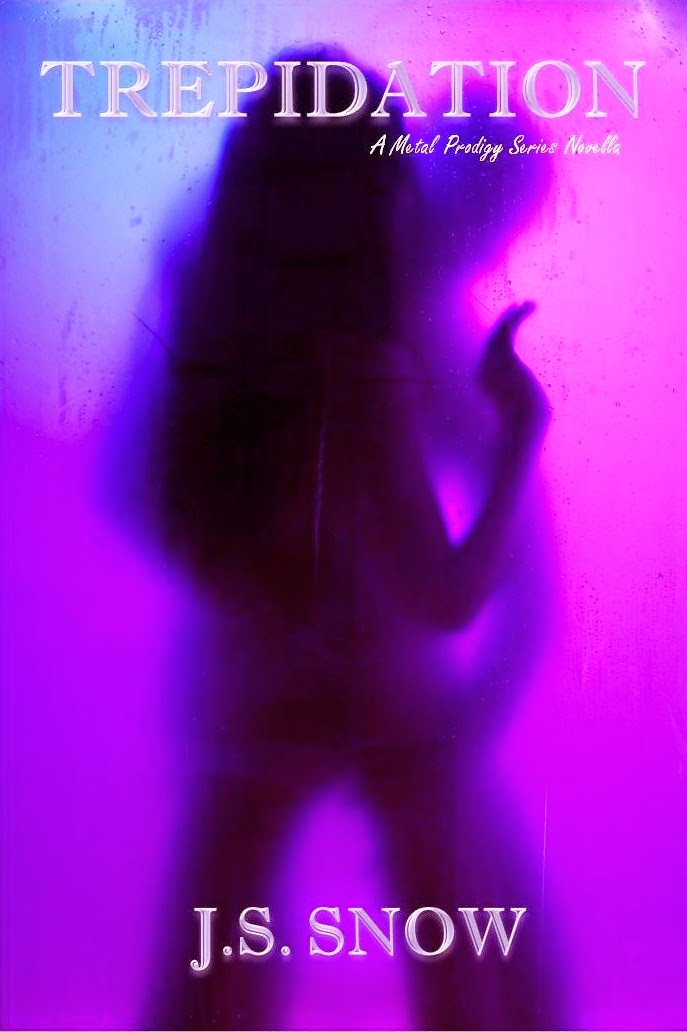 Feast on Me by Terri George

Get to know Terri

From a small child, Terri George has loved to lose herself in stories. She’s a firm believer that if heaven exists, it contains every novel ever written and has big squishy sofas to curl up on and read for all eternity.Her comedy play, The Magazine was performed at The Bush Theatre in London and her poetry has been published in several anthologies. However, what she really wanted to write were novels. With several unfinished manuscripts languishing in the depths of her computer’s hard drive, it was her discovery of erotic romance that led her to the realisation this is the genre she should be writing.
As English as they come, Terri couldn’t survive without tea. From Rachmaninov to Aerosmith her taste in music is best described as eclectic. And she makes a mean chocolate cake.


The sexiest food is:

Slivers of succulent fruit are SO sensual. Feeding them to your partner... all those juices running down your fingers (and who know where else) just begging to be licked off...And don't we all agree that chocolate is seriously sexy? Why? Because eating the stuff produces all those delicious endorphins and the phenylethylamines in chocolate releases dopamine into the same pleasure centres of the brain as an orgasm does. And think of the fun that can be had with chocolate body paint!