This Morning I Woke Up on the news

Excitement provoked me to wake way before my alarm even had a chance. The early morning blackness was still settled and camped out in my room. Looking at the time, I saw that is was 3:33. OK, so I was a little keyed up and couldn't sleep. No biggie. I made some coffee. Lots of coffee. Played some Neko Case tunes, and soaked in a tub full of bubbles. All the while I practiced what I wanted to say. I've never been on TV before. The thought both terrified me and thrilled me. What an honor and a blessing.  Although I was excited, my stomach protested; it twisted and turned at the thought. I blocked out any negative, 'what if's' thoughts, and replaced them with, you can do this. You can do this. You can do this.
Believe you can and you're half way there.

This is what you're meant to do. 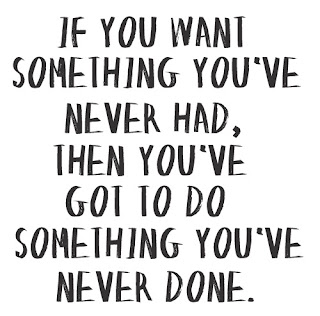 I got out of the tub and got dressed in what I feel like was a Kate Middleton inspired ensemble. My red heels clicked down the hall and into my kitchen. Surprise was evident on my face when I saw my oldest son, Brayden, sitting at the table sipping some coffee. By this time, it was 4:45 am. Usually I see him moments before he leaves for school, at about 7:45.
"Hey, B," I called out. "What are you doing up?"
His big brown eyes met mine and with a shrug, he said, "Good morning. Ready to go on the news?"
I laughed and smiled and said, "Yes. Yes I am."

From there, I rehearsed what I wanted to say about my book as Brayden patiently listened and nodded along. It felt really good to see that he was proud of me, enough so that he even got up to see me before I headed out. As I'm cheerfully talking  about my beloved book and characters, I look up and see my love, Troy, coming down the hall. His eyes are squinting and tired. Its now 5:00, so no wonder. But he is smiling my favorite smile! Giving me more confidence. More support. More encouragement. I want to make him proud. Surprise was also evident on his face when he saw that I was actually animated and smiling and laughing. And so early in the morning!
I not a morning person.

But today, I was.
It was still dusk when we arrived at the station. We were fifteen minutes early. The sky was purple. The moon was waning and half full. A peacefulness settled over me. I hopped out of our truck and my heels caught a little on the pavement, but Troy caught me and I steadied myself. As I clutched my good luck heart shaped necklace, I headed into the station. I never do anything important without Troy and my good luck necklace glocket. It has pretty gem stones inside, my birthstone, Troy's, my kids, and the word BELIEVE. 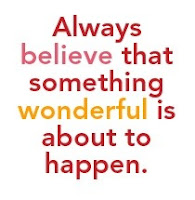 After we found our way into where the filming was already taking place, I was surprised to see behind the scenes of a program I've watched many times from my living room. It was very different than watching it on TV, but also kind of similar. Their voices were familiar  As was their faces.  Quickly, we were welcomed and made to feel at home. The set was small and quaint, and it comforted me like a nice cup of coffee and my favorite cream cardigan. It didn't take long for me to realize that the show was like a well oiled machine and news and information was flowing from its pores. And it wouldn't be what it is without all great the people involved. The anchors. The cameramen. The audience. And well, me, at least for the day.

When it was my turn to sit on the stand next to the very kind, Logan Mcdougal, the channel six news co-anchor, it didn't feel scary at all. It was a great feeling. Almost as good as being in Troy's arms. But only because when I looked over, I saw him smiling at me. He believed in me. This gave me the courage and confidence to speak on air. And to believe in myself.  Eloquently I conversed about something very dear to me, my novel, This Morning I Woke Up Dead. I am humbled and proud to say, that it went very well. It was an amazing experience, and if you ever get the chance to go on TV, do it!

Just believe you can.


Me on KPVI news channel six NBC talking about my book 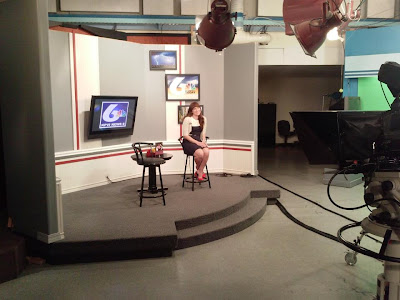