“It’s promo day!” I smiled and cheered. Darting my eyes at the clock on the wall, I saw that it was nine in the morning. My second cup of coffee wasn't far from my lips.
Troy paused the TV as to hear me better. Storage Wars was on. Darrell was mid wink.  “Wahoo!” Troy cheered, smiling my favorite smile, and like always, making me smile more so.

Our latest TV obsession is A&E’s Storage Wars. I’m sure you've seen it. And I’m also sure if you have tuned in, you've been like us and unable to tear your eyes from it once the train wreck begins.

What will they find?

What will Barry drive up in?

What will Brandi be wearing?

What will Jarrod throw at Brandi? 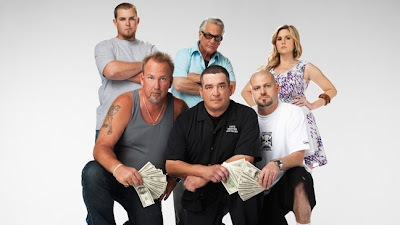 With all of this in mind, we decided to go to a storage auction near our hometown, in Idaho Falls. But before we could play Storage Wars, we went to the UPS store and had some fliers and posters printed for my upcoming book signing. My brother, photographer, and brilliant cover artist, Nick Boyer, used his mad photo-shopping skills and made me some posters to have printed. An hour and fifty four dollars later, the posters and fliers were in my hands. Excitement, awe, and pure gratification flooded me I saw my name in the same vicinity as Barnes and Noble and book signing. 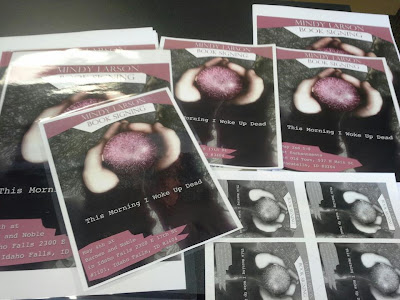 Talk about a wow factor!

With forty minutes to get there, we hopped in the truck, and were on our way to the auction. It was sunny. Sixty five. Perfect for an auction. When we pulled up, a crowd of various dudes, ladies, and kids welcomed us with suspicious glances. I imagined them thinking, “whose the newbie’s?”
Some were sporting tanks and flip flops, other’s had on cowboy boots and lots of plaid. One fellow had on a skin tight green Mountain Dew T shirt, and to complete his look a matching hat. To my disappointment, Brandi, Jarrod, Darrell, Dave, and Barry were missing, although I did keep scanning the crowd, just in case.

With a confident smile, I thought to myself, they’re all going down! We have this crowd.
After signing in, we followed the group to the first auction. My eyes widened as the lady auctioneer cut off the lock and opened the gate to reveal….

Sacks of unknown items. A baby walker. An unlabeled box, it all screamed, DON'T bid. OK. No wow factor there. Either way, we both took turns having a peak in with our trained eyes.

Shaking his head, Troy said, “Nope, this one’s not for us.”
Part of me wanted to argue with him and go for it. As I've seen the cast do on the show. But I held back. The unit went for a whopping fifteen dollars. The next was similar and went for thirty three dollars.

The third and final locker looked appealing. I could totally see Jarrod, Barry, Darrel, and Dave, all in bidding war over it and it going for 2k or more.

“There’s a piano in there!” I whispered to Troy loud enough for all to hear. The crowd turned and eyed me, wondering what my angle was. I smiled sheepishly at the guy with the Mohawk.

“Babe, quiet!” Troy met my eyes with slight disappointment.
I figured, hey, if I can see it, and with one nearly blind eye, so can the dude in the Mountain Dew shirt and lady with the blond wig. And not to mention, I was wearing my lucky Glocket necklace. I couldn't lose.

Either way, the third and the last locker went for one thousand dollars. We didn’t win. We didn’t even bid. But we also didn’t break our backs digging through someone else’s abandoned items in hopes of MAYBE finding a treasure.

Sometimes when you lose, you win.

After the speedy twenty minute auction, we proceeded on with the promotion of my book signing, May 4th. We went to Barnes and Noble. It was windy. As always. My fliers were carefully stuffed in window shields. They flapped excitedly in the strong breeze, like little contained kites. The employees were super nice and agreed to even to pass them out when customers purchased a book inside the store!  We also saw a large poster of my event on the front windows of the store. 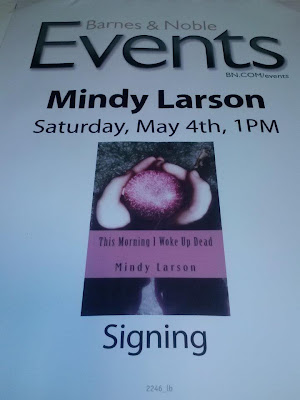 One hundred fliers later, and a sandwich from Gandolfo’s, we went to Freeman Park and played disc golf: one of our favorite pass times. 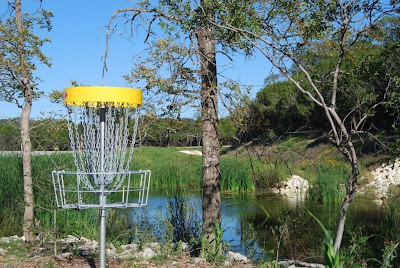 Despite the constant brutal winds, we played eighteen holes and met a new friend named, Grant.

I had a couple of great throws and couple of horrendous ones as well. Troy did very well and came in under par. It was a great time.

It was six o’clock on Saturday and our weekend was far from over. 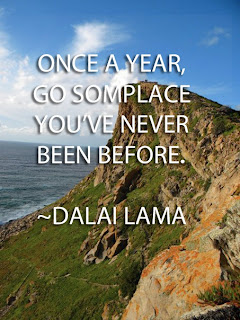 Three hours later, at about nine o’clock, we arrived in West Yellowstone. Everything was blanketed in a purple cast of magical eeriness. It was dusk. It was chilly.

We were gonna see some bears, I just knew it.

The next morning, excitedly we headed out towards the park. No bears were spotted, but Mule deer, mountain goats, and a numerous packs of Bison greeted us.

There was rain. Snow. Sun at some point. 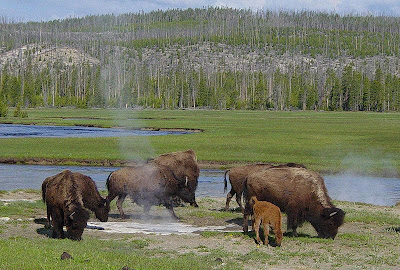 Glorious views to be seen everywhere we looked. 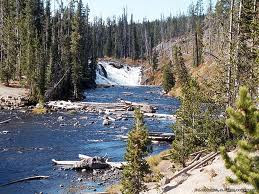 In closing, just a quick update with what’s going with my book: things are going very well, sales are steady, reviews have been very positive and great. Check them out on goodreads Its been amazingly validating! And I have numerous upcoming book signings for the next few months. How exciting! Be sure to like me on Facebook and keep updated with everything I have going on.

I am grateful for so many things. Connections with other authors, bloggers, readers, fans and reviewers.

Who knew that writing a book would open so many doors?