Just Desserts is a buffet of deliciously naughty stories.  These delights are as diverse as the authors who write them.  It is my pleasure to reveal two of the more than twenty contributing authors to Just Desserts-debut, new, multi-published, award-winning and bestselling authors. ENJOY TODAY'S SPECIAL! 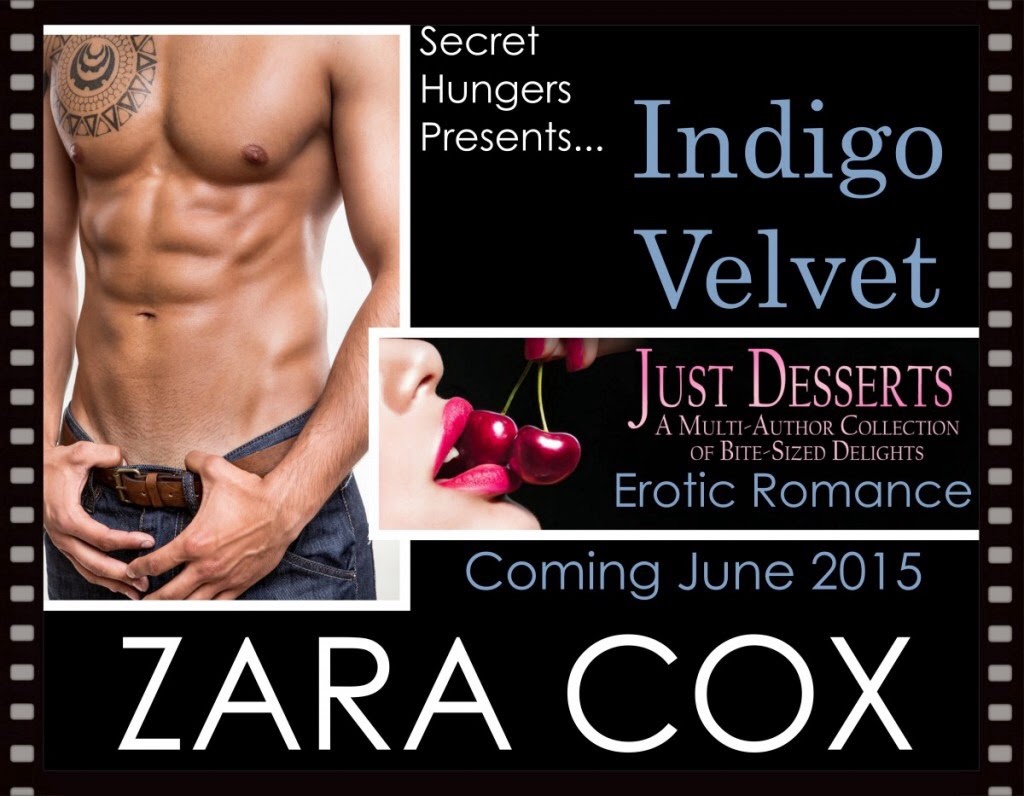 Get to know Zara

Cake. Because cake is sexy!

1. I was once in a plane that was forced to land by fighter jets.
2. I hate oysters.
3. In my next life I want to be an actress.
4. I went through a tomboy phase as a teenager, and at one point I owned 15 pairs of jeans.
5. I can eat nothing but cake for the rest of my life!

Other Works by Zara 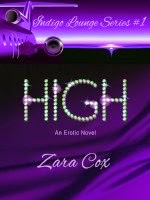 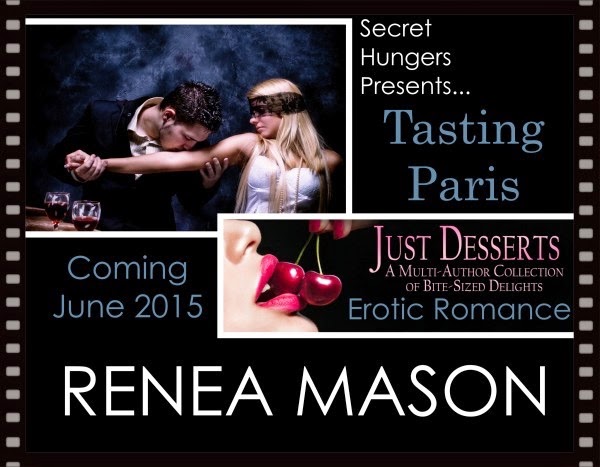 When Elaine complains to Dr. Vincent, Sebastian and Marco that she missed out on all the points of interest in Paris on her last trip, the trio brings Paris to her, in the doctor's New York penthouse.

Get to know Renea

1. I love to eat tomato paste from the can.
2. I was once a member of a live-action role-playing group.
3. I hate avocados.
4. I studied voice in music school.
5. I actually like driving.


Sexiest place on earth is:


Other Works by Renea 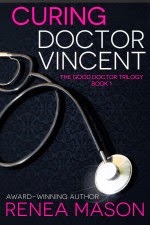