Just Desserts is a buffet of deliciously naughty stories.  These delights are as diverse as the authors who write them.  It is my pleasure to reveal two of the more than twenty contributing authors to Just Desserts-debut, new, multi-published, award-winning and bestselling authors. ENJOY TODAY'S SPECIAL!
Today, we feature two more bestselling authors.  Take a moment to get to know them. 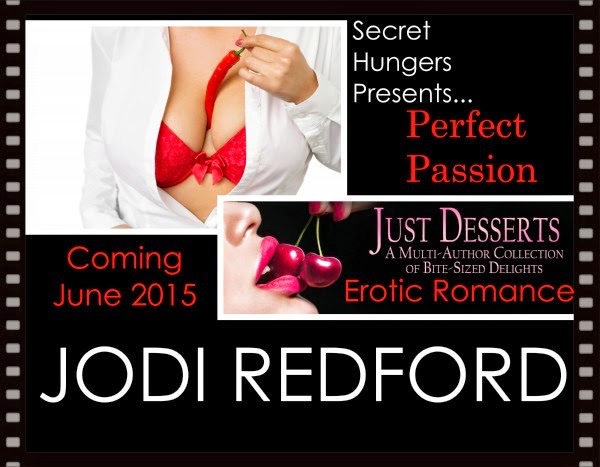 Get to know Jodi

At the ripe age of seven, Jodi Redford penned her first epic, complete with stick figure

illustrations. Sadly, her drawing skills haven’t improved much, but her love of fantasy worlds never went away. These days she writes about fairies, ghosts, and other supernatural creatures, only with considerably more heat.

She has won numerous contests, including The Golden Pen and Launching a Star. When not writing or working the day job, she enjoys gardening and way too many reality television shows.
She loves to hear from readers.

Chocolate covered strawberries. It's fruit and chocolate! Plus you get to hand feed it to that special someone, which is very sexy.

1) I'm a Star Wars geek. Actually no one would be surprised by that. LOL.
2) I used to be a professional horticulturist.
3) I'm addicted to cheesy horror movies. Or basically any movie that has Adrienne Barbeau in it.
4) I've seen Big Trouble In Little China 5 million times. Okay, maybe only 4,999,999 times.
5) I'm addicted to Angry Birds and Candy Crush. Damn whoever got me hooked on them!

A deserted island. Sandy beach, water, no one around. Enough said.

Other Works by Jodi 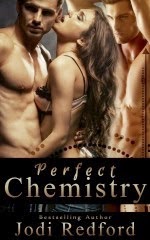 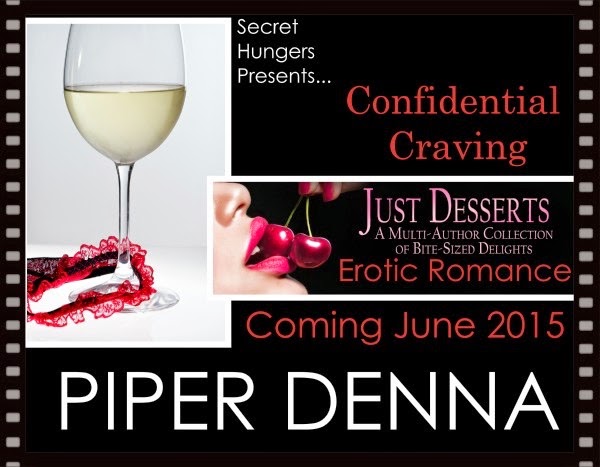 
Victoria walks into her friend’s law practice for an appointment regarding her new business, but leaves with a dinner date to pick up her documents…from his partner. The sexy attorney with a British accent has managed to reawaken the libido she’s ignored for months while launching Fantasies, Inc., an upscale resort pandering to sexual yearnings. And hey, if she’s going to capitalize on cravings, she might as well have some of her own, right?
Brett has been warned to stay away from Victoria. He’s to draw up her papers. Nothing more. Except, upon meeting her, he’s compelled to ask her out. First item on his menu? Seduction. He senses her bottled-up cravings and intends to uncork her, warnings be damned.


Get to know Piper

Romance is sexy. And often funny, and sometimes tangled up with suspense. Let’s face it: all sorts of things get mixed up with romance in real life.
Piper Denna’s stories are not cut-and-dried romance. Her characters deal with issues female readers can relate to: independence and trust, empowerment, inhibition, an unfaithful partner, motherhood. Sometimes her characters make mistakes, and often her “bad guys” are not 100% bad. She hopes to take the reader on an emotional journey to a happy ending…with enviable sexual encounters along the way.

When she’s not writing, she edits, raises two teens along with her husband, and collects scrapbooking material. She enjoys books—or movies—with a comedic twist and hopefully a love story with lots of tension, too. Sexiest parts of a man in Piper’s opinion? The hands and eyes. Shoulders are nice too, and of course, great pecs are never amiss…

Because I'm a rule bender, I'm choosing a drink: Champagne. It's nearly always served in upbeat/celebratory times, and even has its own fancy, sexy glass. Plus, it bubbles!

Sexiest place on earth is:

Somewhere tropical, with a view of palm trees and the sound of waves breaking on the sand. And the men, at least, need to speak with a British accent.

Other Works by Piper 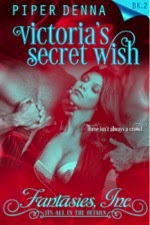